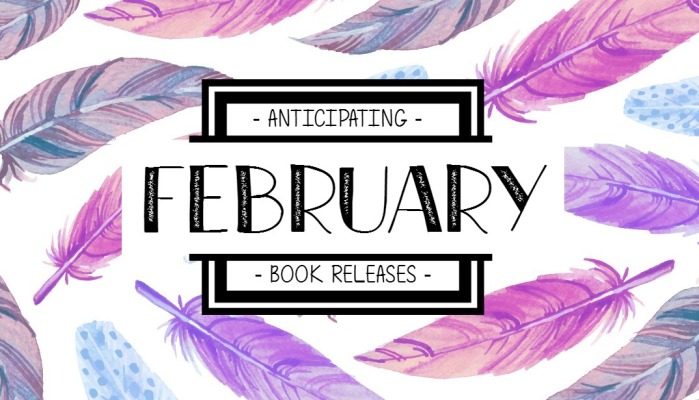 Graceling meets The Selection in debut novelist Victoria Aveyard’s sweeping tale of seventeen-year-old Mare, a common girl whose once-latent magical power draws her into the dangerous intrigue of the king’s palace. Will her power save her or condemn her?

Mare Barrow’s world is divided by blood–those with common, Red blood serve the Silver- blooded elite, who are gifted with superhuman abilities. Mare is a Red, scraping by as a thief in a poor, rural village, until a twist of fate throws her in front of the Silver court. Before the king, princes, and all the nobles, she discovers she has an ability of her own.

To cover up this impossibility, the king forces her to play the role of a lost Silver princess and betroths her to one of his own sons. As Mare is drawn further into the Silver world, she risks everything and uses her new position to help the Scarlet Guard–a growing Red rebellion–even as her heart tugs her in an impossible direction. One wrong move can lead to her death, but in the dangerous game she plays, the only certainty is betrayal.

This was one of the books that I had high expectations because all the hype that existed around it, and believe me, it didn’t disappoint. In some ways this book is similar to other dystopian books, but then there is also some unique characteristics about it. In Red Queen we have a world that is divided in two different groups, the Red and the Silver bloods. Mare, a Red blood, finds herself serving a Silver family, but not just any family, the royal family. While serving them she accidentally finds out that she has superhuman abilities like the Silvers, a fact that changes her life. At this point all the dynamic of the book changes making the book even better. I really liked this book. All the characters were amazing, even the villains, and the book was well written. This book might be similar to other dystopian books but at one point something happens, and let´s be real, that twist broke my heart. How could you do this to me Victoria, I wasn´t expecting it.

Overall, I really enjoyed it and it was one of that books that I didn´t want to end. I need to know what happens next. Now we just have to wait one year for the second book (I’m here impatiently waiting). If you love this type of books I would recommend Red Queen to you. You will not regret reading it.