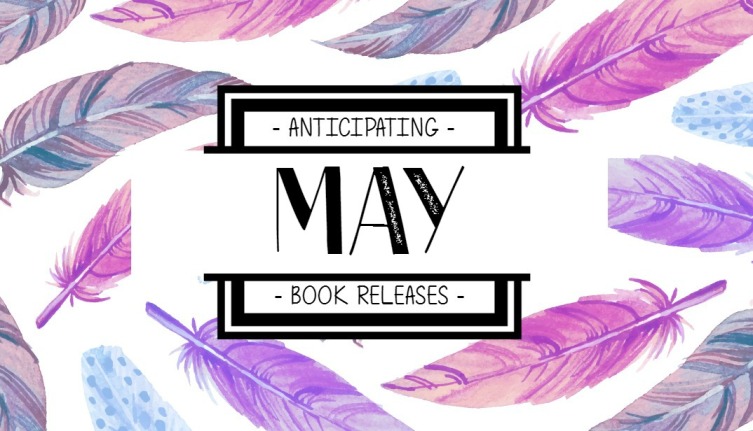 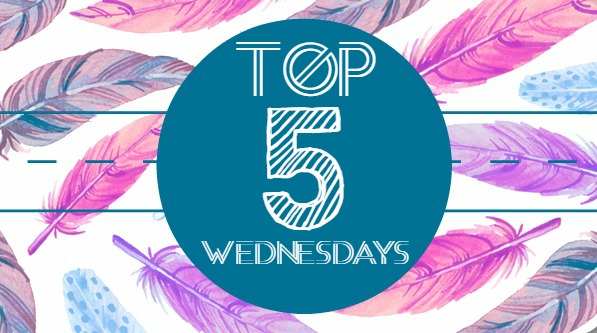 It’s that time of the week again when I bring you the Top 5 Wednesdays, created by gingerreadslainey. If you want to know how T5W works you can go to the Goodreads group by clicking here. This week theme is Disappointing Eye Candy. This means that today’s theme is beautiful books that I didn’t like. Let’s see some of the books that made this list 🙂 END_OF_DOCUMENT_TOKEN_TO_BE_REPLACED 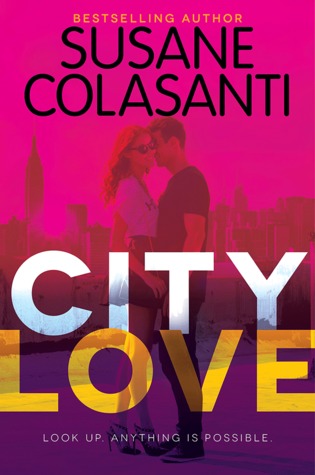