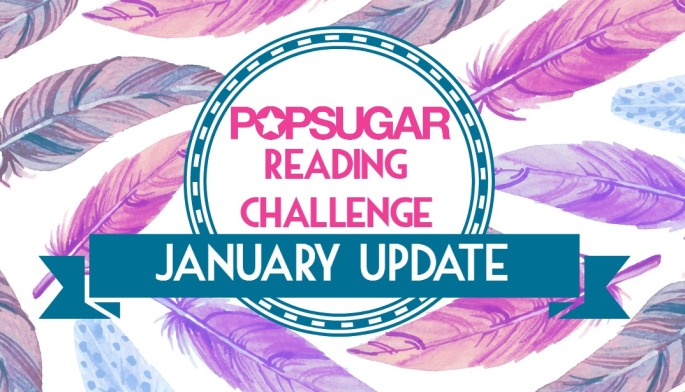 Hi guys! With the new year everyone has new reading challenges and in 2016 I decided that I wanted to try to do the Popsugar Reading Challenge again. I already participated in this challenge last year but I failed. This year I decided to try something new and have a monthly update here. I’m pretty sure this will help me to try to complete this challenge this year 🙂 . Below I’ll have this challenge checklist and the books I’ve read. END_OF_DOCUMENT_TOKEN_TO_BE_REPLACED 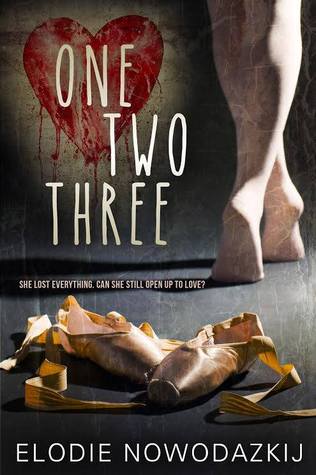 When seventeen-year-old Natalya’s dreams of being a ballerina are killed in a car accident along with her father, she must choose: shut down—like her mother—or open up to love.

Last year,seventeen-year-old Natalya Pushkaya was attending the School of Performing Arts in New York City. Last year, she was well on her way to becoming a professional ballerina. Last year, her father was still alive.

But a car crash changed all that—and Natalya can’t stop blaming herself. Now, she goes to a regular high school in New Jersey; lives with her onetime prima ballerina, now alcoholic mother; and has no hope of a dance career.

At her new school, however, sexy soccer player Antonio sees a brighter future for Natalya, or at least a more pleasant present. Keeping him an arabesque away proves to be a challenge for Natalya and his patient charms eventually draw her out of her shell.

When upsetting secrets come to light and Tonio’s own problems draw her in, Natalya shuts down again, this time turning to alcohol herself.

Can Natalya learn to trust Antonio before she loses him—and destroys herself?