Hi guys! It’s the end of the month which means it’s time for my new monthly feature Beyond the Books where I talk about all the random things I’ve been watching or loving during that month. Here’s the thing, as I said before, I got a new job in the end of September which means I just completed my first month in my new job. This also means I’m still adjusting to new schedules and I don’t have time to anything… like ANYTHING. I managed to still post every week day but even that is difficult to me. This means that by now I’m super behind with all the comments (I swear I’ll answer to your comments as soon as I get some more time) and that I didn’t watch almost anything this month. I still have a few things I loved during the month of October so I’ll have a lot to talk about. But let’s see what I’ve been watching and listening to.

Last month I talked about watching The Voice Portugal and that’s actually one of the only TV shows I watched this month. It’s what I do every sunday night and I love it. As I said before, there is so much talent this season. For me it’s one of the best seasons so far. I’m pretty sure I’ll keep watching this one the next month too.

A Tua Cara não me é Estranha (which is roughly translated to your face is not strange to me) is a portuguese TV show where portuguese celebrities imitate famous singers. You know Lip Sync Battle?? It’s something like that but they really have to sing and have similar looks to the original singers. I already watched the previous seasons and I always had fun with this show so now that the new season started I’m obviously watching. I don’t know how I feel about the contestants so far but I hope it gets better.

Once again,this month I only watched movies that were on TV so most of them have already a few years. The first one I watched was 101 Dalmatians. tI haven’t watched this one for a long time so when I saw it was on TV I had to take a little time and watch it because it was one of my favorite movies growing up. Funny thing, I watched this movie on Disney Channel on a saturday morning but in that afternoon the movie was airing in another channel. I could have watched it twice if I wanted it XD.

I actually just finished watching this one because it was just on TV. I really like this movie so when I saw it was airing I didn’t miss the opportunity to watch it. I just think this is a great movie and I love it. Also, Meryl Streep is a queen in this one.

There are a few more songs I’ve been listening to constantly during October so I’ll leave you with a playlist of some of those songs :D. 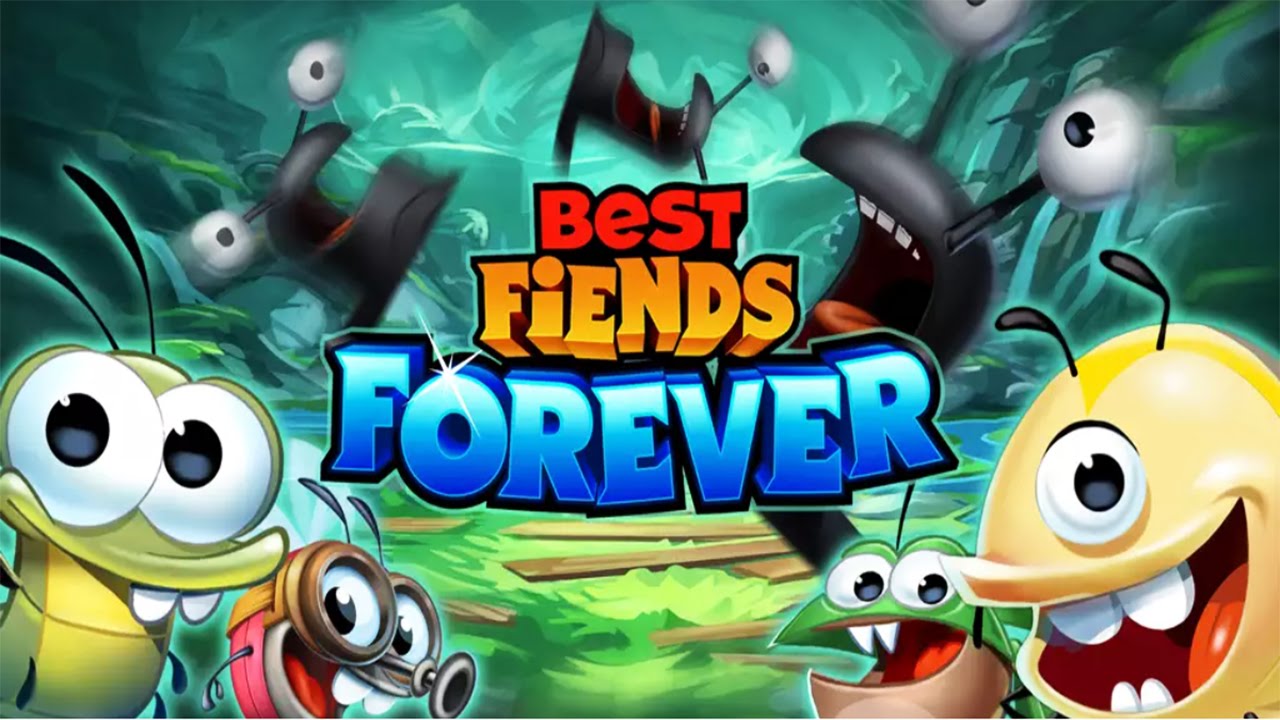 Last month I was kind of obsessed with the Tsum Tsums app and to be honest it kept that way in the beginning of October and I totally blame Cristina and Kat for that because they also started playing it and kept sending me lives XD. Now I’ve been playing a lot of Best Fiends Forever. I think this game was released quite recently and I really like it. I used to play a lot of Best Fiends (and I still have the game on my phone) but I got tired so now I play Best Fiends Forever and I’ve been kind of addicted… good thing that I know my addiction will stop soon XD.

I know Beyond the Books it’s where I talk about everything but books… but one of my favorite things this month has been Arcadia. If you don’t know (and if you don’t, shame on you) Arcadia is Kat @ Life and Other Disasters work in progress that she has been sharing on Wattpad (you can read it here). Kat is one of my closest blogging friends and we talk every day so I already knew about this story before but going into it I didn’t know what to expect… well, I love it and I’m always excited to read the next chapter. I already love Kasia and Dyson and I need to know everything about them. I think I even love Findlay and Georgie even if they are newer characters. The only problem about this is that I have to wait for Kat to write the next chapter and share it because she’s still not telling me anything about it… come on Kat, you can’t let me hanging like this… it’s not fair XD. But yeah, do yourself a favour and go read Arcadia because you’ll love it too.

Sooooo… I already told you about how much I love The Voice. However, I was never really into The Voice Kids. That was until a few weeks ago when I randomly started watching The Voice Kids Germany videos on Youtube. First thing, I don’t understand german at all. I know a few words and that’s it. That means that I normally don’t understand the coaches at all. However, by now I think I’ve watched all the blind auditions and I even watched some of the auditions more than twice. The kids are just too cute and I once I start watching the videos I can’t stop it… it’s like a black hole. That’s also the reason why I’ve been listening to Part of your World and Masterpiece so much. Just look at this cuteness. How am I supposed to not love this??

Also, these kids are so talented. How can they do something so amazing at such a young age??

Here’s what I’ve been doing Beyond the Books during October. I’ll be back next month and let’s hope it’s better than October. If you like any of the things that I’ve talked about don’t forget to comment too so we can fangirl about it :D. And if you have any recommendation don’t forget to tell me in the comments.