It’s that time of the week again when I bring you the Top 5 Wednesdays, created by gingerreadslainey. If you want to know how T5W works you can go to the Goodreads group by clicking here. This week theme is Biggest Badasses. For some reason my list today only has female characters. I swear it wasn’t intentional, it just happened. Let’s see some of the books that made this list 🙂

Let’s start with a extremely well-known character. Hermione was one of the most badass characters on Harry Potter. Not only she could kick ass but she also had brains. I don’t know about you but I think that a characters needs to have brains to be badass. 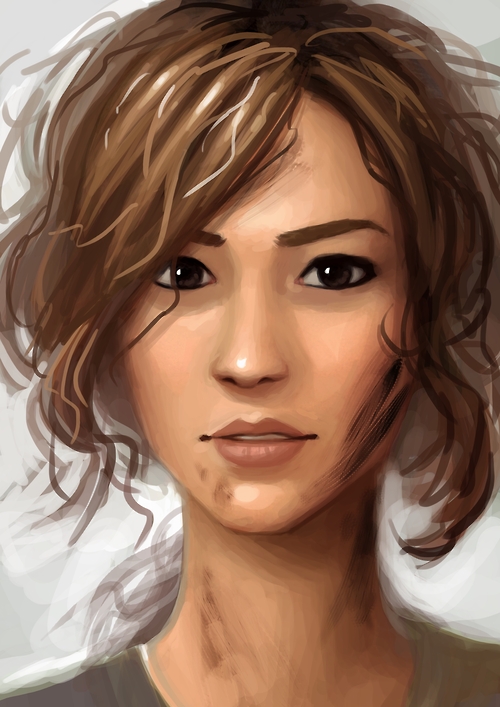 How could I not include one of my favorite series, right?? Cinder is the most badass character from that series. The girl has to go against the Queen who, by the way, it’s crazy. Not only that but she has tons of resources and it’s always helpful.

When you think of The Mortal Instruments who do you think is badass?? For me Isabelle Lightwood is the most badass character from the series. The girl can fight and she would save your life if you needed.

Oh look, another character from the Shadowhunters world. Such a surprise. Tessa is an amazing character and she did pretty well when she got in the situation she got. Also, she’s smart as hell and that helps a lot.

These are some of the most Biggest Badasses characters. What about you? Which characters would be in your top?